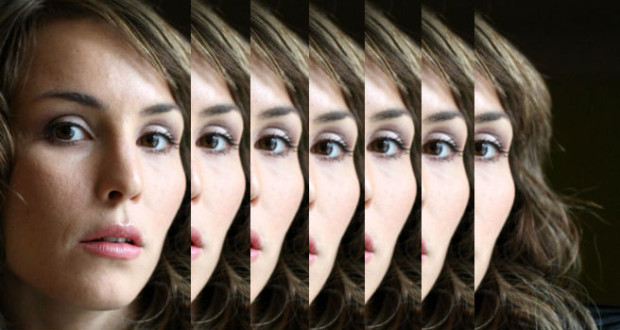 There have been several additions to the cast of Noomi’s ‘Whatever Happened To Monday’ film which is due to begin shooting in Bucharest in a few weeks. the film is directed by Norwegian director Tommy Wirkola. Noomi has now been joined by Scandinavian actors Stig Frode Henriksen, Vegar Hoel and Daniel Berge Halvorsen. Australian actor Elijah Ungvary is also on board. Actor / Producer Halvorsen has previously worked with Wirkola on Dead Snow 2 as has actor / director Vegar Hoel who also appeared in Hansel & Gretel: Witch Hunters which was also directed by Tommy Wirkola.

Also in the cast are Glenn Close and Chiara Goldsmith