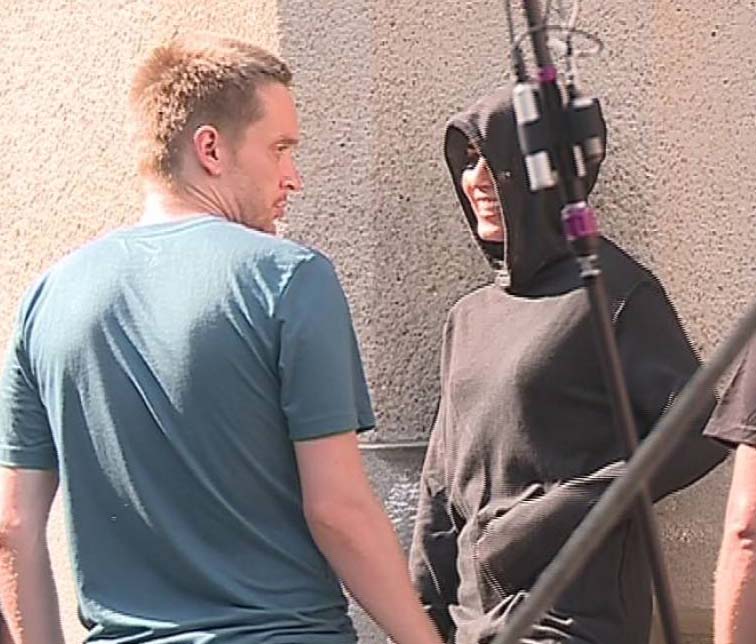 Noomi’s ‘What Happened To Monday’film which is in post-production has received a UK release date of November 15th 2016. The film stars Noomi who plays seven characters alongside Glenn Close, Willem Dafoe and Robert Wagner. The film is directed by Tommy Wirkola. Here are a few behind the scenes images taken on the last day of filming in Romania. As always, release dates can change for a variety of reasons. If this one does we will post the news here.