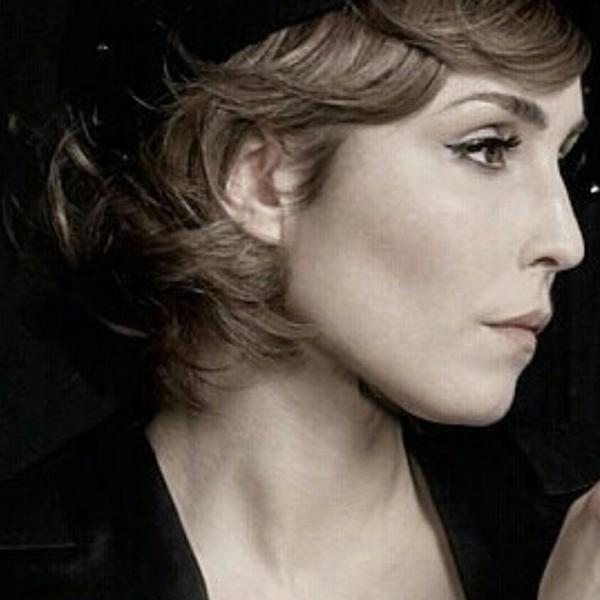 The previously announced project, which has been in development for some time, is produced by Vendome Pictures and Raffaella Production and fully financed by SND, which will handle French distribution rights as well as international sales.

The partners announced on Wednesday (May 6) that the production is due to shoot in Bucharest late July.

“Working with Vendôme pictures and Raffaella productions to produce this project with us is a thrill. They have found and polished a gem of a story we are excited to bring to the screen. These producers have an amazing track record. We are thrilled to work with those two partners,” said Lionel Uzan, director of acquisitions and international sales at SND.

It is a sixth feature for Norwegian Wirkola who broke out internationally with the 2009 zombie tale Dead Snow, going on to make Hansel & Gretel: Witch Hunters, a re-telling of the classic fairy tale which grossed $227m worldwide.

According to a freshly announced synopsis, What Happened to Monday? is set in a not so distant future where overpopulation and famine have forced governments to undertake a one-child policy.

Against this backdrop, seven identical sisters live a hide and seek existence at they attempt to outwit the Child Allocation Bureau.

Due to their identical looks each sister – named after a day of the week — is allowed out of their house one day a week, but one day Monday does not come home.

Rapace, whose credits include Millennium, Prometheus, Sherlock Holmes, Dead Man Down and The Drop and was recently seen in thriller Child 44, will play the roles of all seven sisters. Close will play the fierce head of the Child Allocation Bureau, Nicolette Cayman.

“I knew that Noomi Rapace would be perfect for the roles. These roles not only require an amazing actress to pull them off, but also a fearless one, which Noomi is. I think the story is quite unique and special, and I can’t wait to jump into this world with Noomi,” said Wirkola.

Explaining his reasons for boarding the project based on a script by Max Botkin, the director said: “When I first read What Happened to Monday?, I felt compelled to make this movie. It combines so many of the things I love in cinema; great themes, an exciting futuristic world, and, of course, great characters and story.”

“He has both a blockbuster tradition and a European sensibility,” he said. “And Noomi Rapace facing Glenn Close… what a dream for a producer! These top-notch actors are perfect to embody these complex characters. There is no better team to work on this project.”

Vendome’s other ongoing projects include drama El Bulli, inspired by the world-famous Spanish chef Ferran Adrià, The Widow, a thriller written by Ray Wright; and sequels to both Lord of War and Source Code.

Co-producer Raffaella De Laurentiis, daughter of the legendary producer Dino De Laurentiis, said of the project: “What Happened to Monday? is one of the most exciting screenplays I’ve been involved with…I am thrilled to be working with Tommy Wirkola. His youthful style and eye for action will bring this unique script to life.”

Other projects on De Laurentiis’ slate include Medusa, to