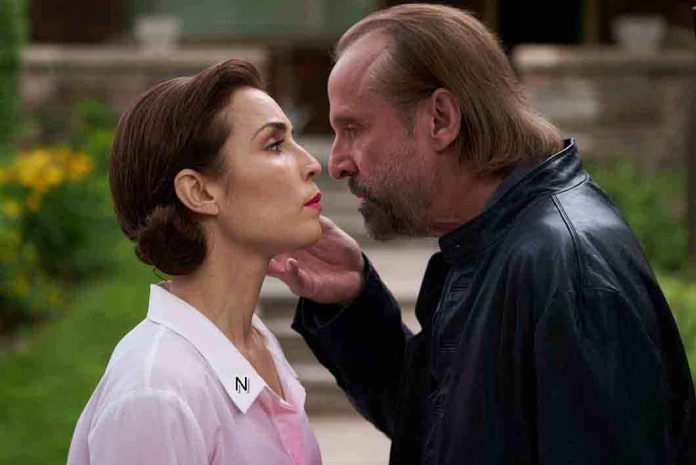 The release in Russia of ‘Rupture’ which was due on Thursday has been delayed by the Russian ministry of culture which refused to grant the film an exhibition licence. The reason given was that the film’s release would create competition with local film(s) which are due out on the same day. This is the first time that the ministry has used this power (which it obtained two years ago) to refuse a licence to a foreign film. The release date may now be February 2nd.