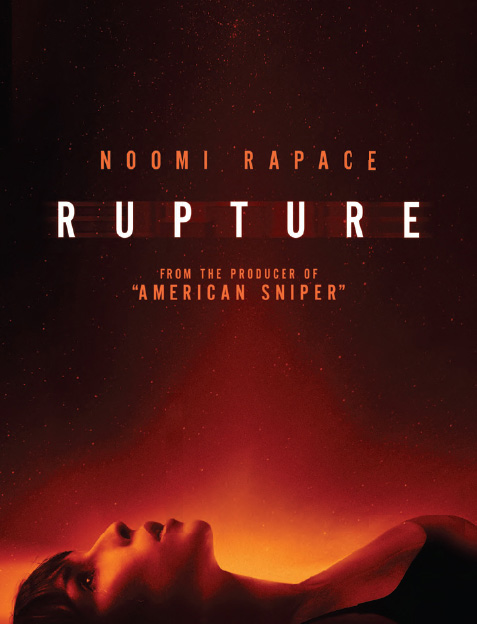 Noomi has been in Toronto where she is due to begin filming on her sci-fi film RUPTURE . Principal photography is due to take place from the beginning of June till early July. The film will be directed by Steven Shainberg. Synopsis – Renee Morgan is a single mother living in a quiet suburb with her 12 year old son. Renee does n’t know that her every move is being monitored by mysterious strangers. When her son goes to visit his father, Renee is kidnapped and taken to a distant laboratory…..and at this point I’m not going to say anymore because it’s so scary More cast details to come meanwhile I need to forget the rest of the plot in case I have nightmares. Noomi how could you. The film is a co-production between AMBI Pictures and Tango Pictures