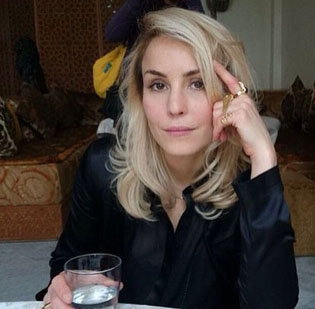 Reports from ScreenDaily that Noomi is in talks to play the late British singer Amy Winehouse in a biopic. The project is gathering pace at the annual American Film Market (AFM).

The script has been written by Kirsten Sheridan who it’s believed will also direct the film. Negotiations regarding music rights are also believed to be underway. The film will be produced by the Dublin based Subotica Films and US company City Entertainment.

It appears that Noomi has a busy time ahead as she is due to begin shooting Alien:Paradise Lost early in the new year and is also due to take the lead in the Maria Callas biopic and is reportedly also in talks to take the female lead in ‘Enzo Ferrari’ opposite Christian Bale’