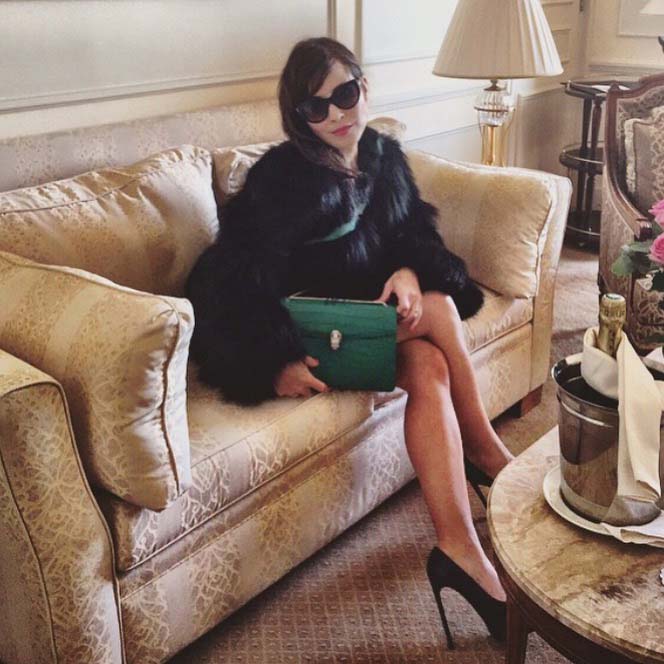 Noomi attended the 2015 Cannes Film Festival where she attended several events and also promoted her upcoming film CALLAS the biopic of opera singer Maria Callas. She also managed to fly to Bucharest to continue rehearsals for her WHATEVER HAPPENED TO MONDAY film which is due to begin shooting soon. Here’s a few images from Cannes.